Pastor David Brock grew up in Newberry Springs, California in a Christian home with parents that loved the Lord deeply and had a passion for church ministry. David’s parents started a Christian camp called Ironwood to serve the churches in the West. At five years old, David’s mother led him to the Lord and at the age of seventeen, he surrendered to full time ministry.

After graduating high school, God led David to Bob Jones University where he met his first wife, Tiffany. Together, they continued David’s education at Calvary Baptist Theological Seminary in Lansdale, Pennsylvania where he received his Master of Divinity. Tiffany and David settled in Chandler, Arizona where David worked as a college pastor at Tri-City Baptist Church and college president at International Baptist College and Seminary. There he continued his education and earned his Doctor of Ministry in 2012. These years of ministry allowed David and Tiffany to impact many young students who were interested in church ministry. In 2010, after a life-long battle with Cystic Fibrosis, God called Tiffany home.

In 2012, David resigned from his ministry at Tri-City Baptist church and moved to Alaska where he married his wife, Yvonne. As David sought the Lord’s direction for his next steps in life, God continued to burden him with a desire to serve and plant churches in the Western United States. As they were serving together at Hamilton Acres Baptist Church, God opened an opportunity for them to move back to his home town and serve at Ironwood in 2014. There he was able to establish the Ministry Connect program, a unique mentoring opportunity designed to disciple men for the pastorate.

Soon after their arrival, Faith Baptist Church offered David a position as their lead pastor. In January of 2015, David accepted the opportunity to lead this local congregation as a lay pastor. In September of 2018, David moved to a more full-time position with the church. The Brocks are eager to see how this desert congregation can continue to have an impact on the West and the world!

David and Yvonne’s two children, Elijah and Elysia, fill their lives with fun and laughter! As a family they enjoy camping, backpacking, board games, and kicking up a lot of mud on their quads! 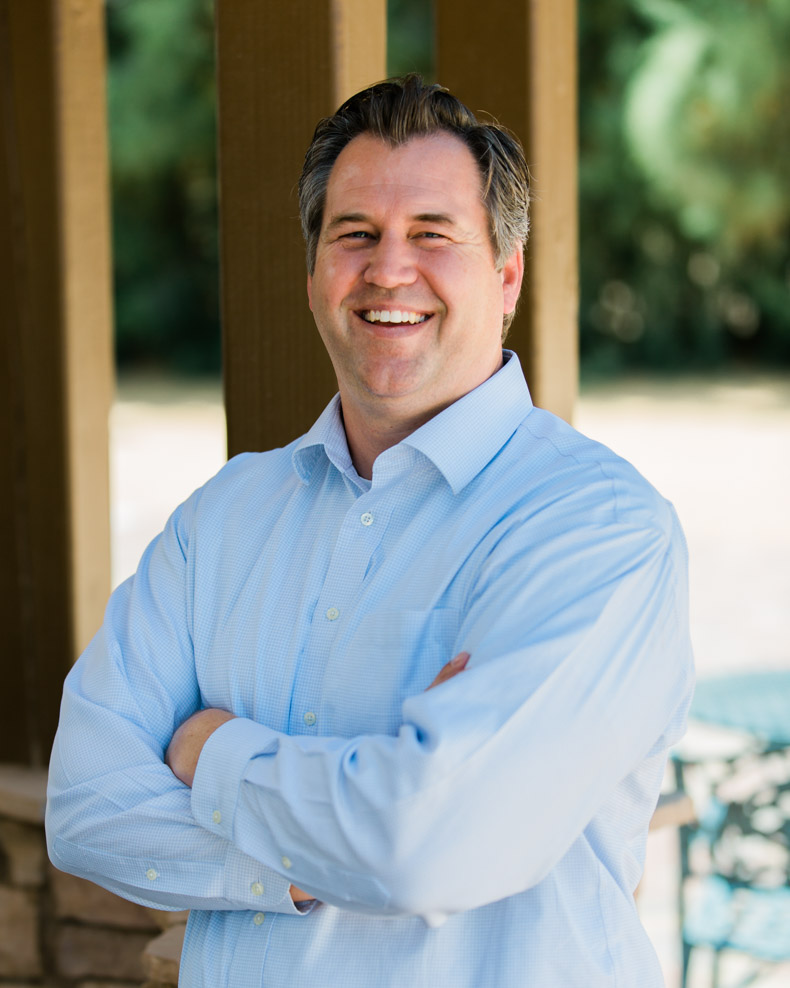 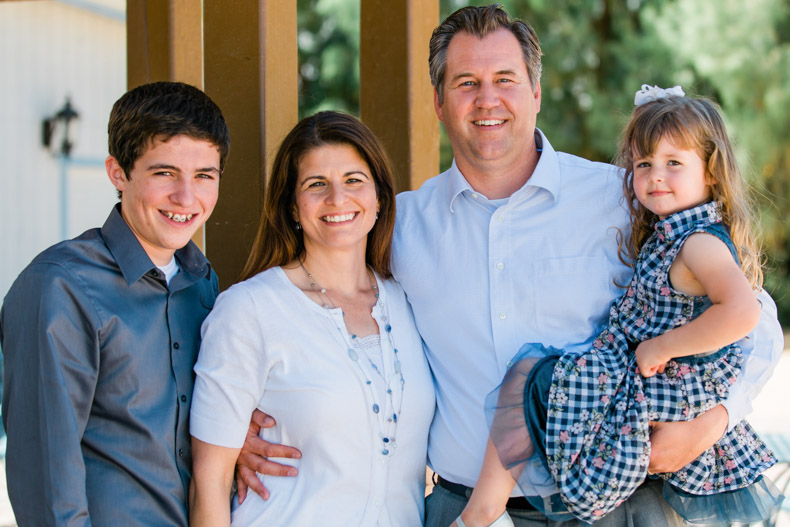